The Grizer Castle is a medieval style castle under construction in Whipple, only 30 minutes north of the historic Marietta, Ohio. It is situated atop one of the town’s highest points in a vast 80 acres of beautiful natural grounds. Envisioned and created by Bill Grizer, a well-respected businessman, the castle’s first block was laid on August 8th, 2014, with the first two footers leveled at water level – inspired by a classic and unique construction method used 4000 years ago. The finished castle, expected to be completed in 2018, will board 10 guestrooms, dinning hall, kitchen, living room, library, and host year round festivals.

The castle then became the Grizer’s home and received growing local recognition for its unique style reminiscent of medieval times. Bill’s brilliant creation became so renowned in the region that he decided to build a bigger castle that can accommodate guests and host parties and events, a place where everyone can experience the enchanted medieval ages.

Now, with approximately three quarters of the castle built, we wish to encourage the community to come together to support the construction. You can be part of the new Grizer Castle history! 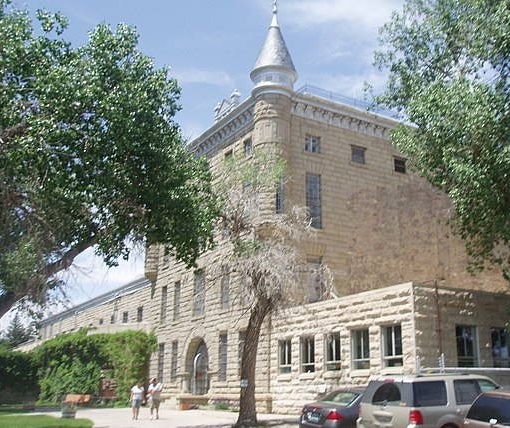 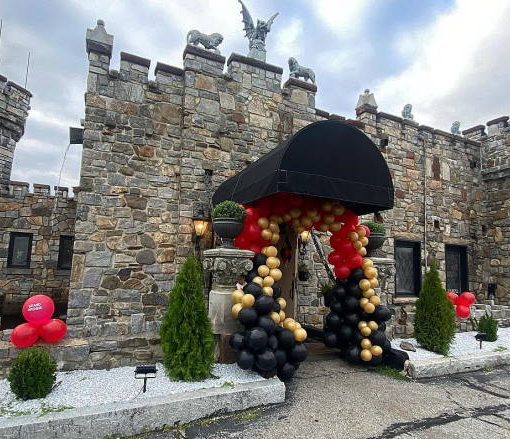 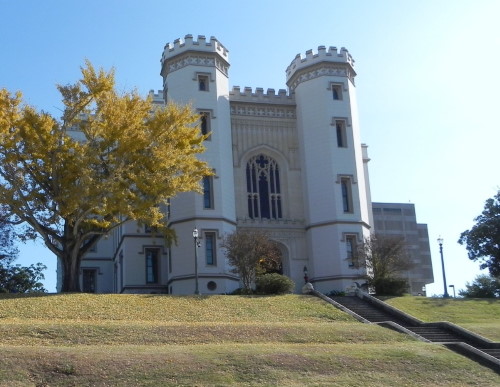 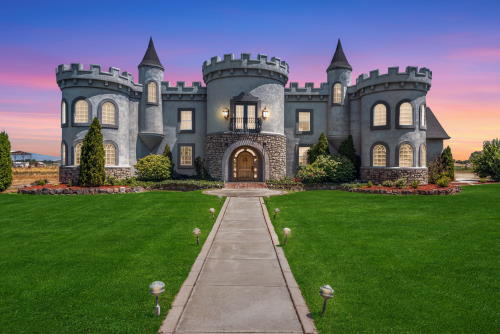 The Castle Gardens, Idaho situated in the Boise Valley is a castle-esque wedding and events venue